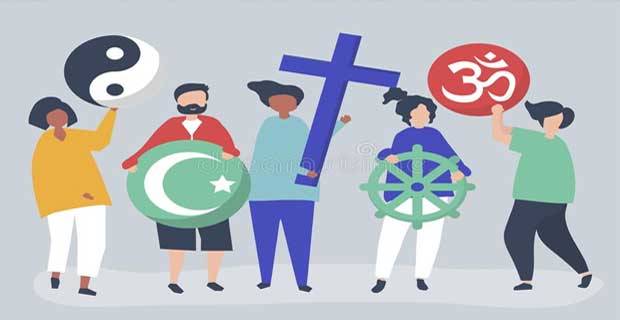 Religion has been an important aspect in the life of people of Pakistan. The nation of Pakistan has one of its foundation stones as religion.

Study of religion or theology and the ethics associated with it have been an integral part of common life of Pakistan. Religion related studies are a part of Pakistani academic curriculum. The main purpose of studying religion is getting to know new perspective of life or knowing the purpose of life.

Attributes of religion and ethics study:

The study of ethics in Universities across the globe have majorly contributed to world peace since the academics does not only educate them about their own religion but also about other religious practices and beliefs, this brings up and builds in the Pakistani student tolerance. Tolerance to accept and admit diversity in the form it is present in the world.

The study of religions also gives the students of Pakistan better knowledge of their own religion and also of others by means of dialogue and exchange of ideas in a foreign university.

The study of religion takes the Pakistani student into the history and origins of religions giving them knowledge of as to why a religion is in the form it is in present times.

Future of Pakistani student after completion of religion and ethics study:

Upon completion of the religion and ethics course the Pakistani student can contribute for the betterment of the society in different means by becoming a social worker, journalist, teacher, preacher, and counsellors.

Scholarships in ethics and religion:

there are a lot of universities like Luther College, Oxford Brookes University, and ST Edwards University offer scholarships for programs for all levels as undergraduate, graduate and post grad.

The consultants on this website can help a Pakistani student in achieving their aim of studying religion and ethics.

Get Latest Scholarships in Your Email

Get a regular scholarship alert. We'll deliver important and latest scholarships to your email

Scholarships in religion for differnt