Australian university was established in 1946 but plans of establishing this university go back to 1900. These plans were disrupted by World War 2 and the later resumed in 1942 when Department of Post War Reconstruction was created. In August 1, 1946 this university was formed by Parliament of Australia. At start, this University was organized into four centers John Curtin School of Medical Research, Physical Sciences, Social Sciences and Pacific Studies.

Well known scholars of Australia returned from around the world joined this University, in which Sir Howard Florey (co-developer of 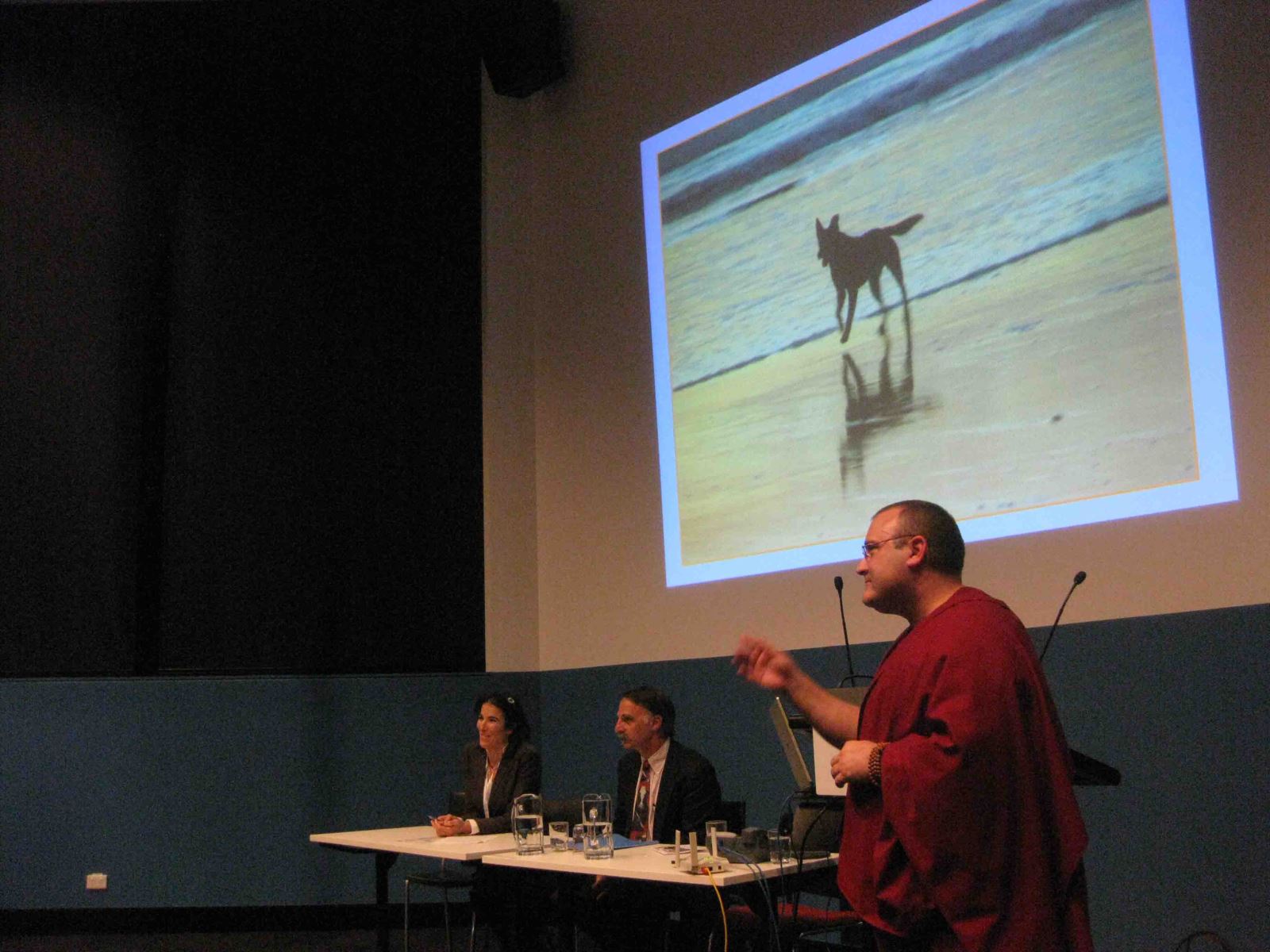 medicinal penicillin), Sir Keith Hancock (the Chichele Professor of Economic History at Oxford) Sir Raymond Firth (a professor of anthropology at LSE) Sir Mark Oliphant (a nuclear physicist who worked on the Manhattan Project)  were also included. Former Prime Minister Stanley Bruce was the first chancellor and Economist Sir Douglas Copland was the first Vice Chancellor of this University.

The main campus of ANU is in capital of Australia at suburb of Acton. Size of this campus is 358 acres which is about 1.45 km. This 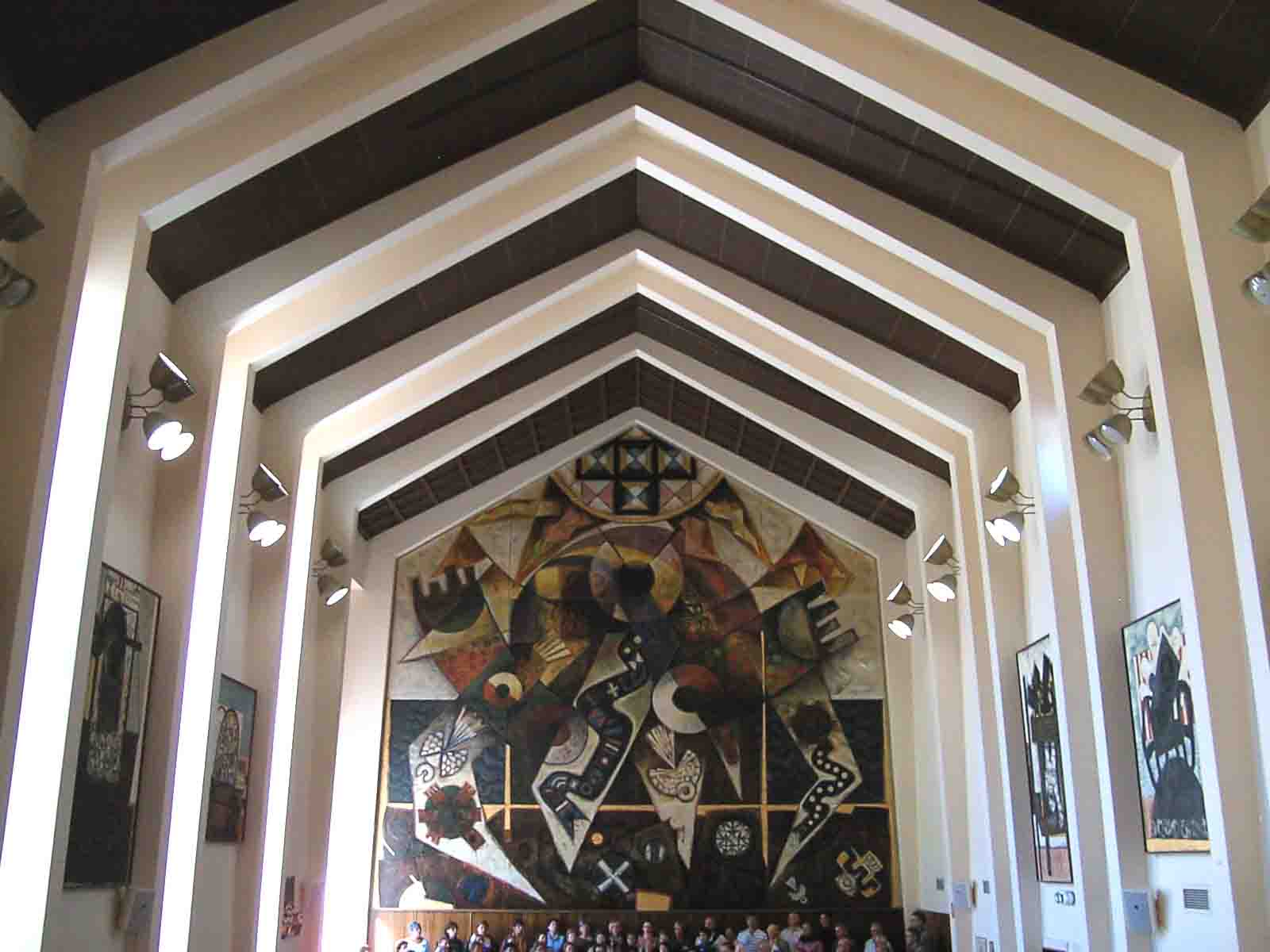 ANU starts library in this campus in 1948. Arthur McDonald was the first librarian appointed. This Library has six branches and has 2.5 million of physical volumes on Chifley, Menzies, Hancock, Art & Music, and Law Libraries and the external Print Repository. This library is available for ANU students and staff every time.

Asia and the Pacific:

Specialty of this College is in Asian, Pacific studies and languages. This college consists on these three Crawford School of Public Policy, Coral Bell School of Asia Pacific Affairs and Strategic and Defense Studies Centre academic schools. Crawford School of Public Policy is the school of languages, research on public policy and culture. Coral Bell School of Asia Pacific Affairs is the school of international affairs of Pacific and Asia and politics. This college is also affiliated with Indiana University's Pan Asia Institute and Columbia University's Weather head East Asian Institute.

The ANU College of Business and Economics is consist on four research schools, apart of research also teaches about finance, actuarial studies, economics, statistics, marketing, accounting and management. This college is recognized by CPA Australia, Institute of Chartered Accountants, the Australian Computer Society, the Actuaries Institute Australia, the Association of International Accountants, the Institute of Public Accountants and Chartered Financial Analyst Institute. Also had membership of World Wide Web Consortium.

ANU College of Law is about teaching and research of environmental law, commercial law, international law and public law. This college also offers professional degrees of J.D and L.L.B. By Q.S world ranking of Universities gave rank in law subject 14th in the world and 3rd among Australia and it is the 7TH oldest law school of Australia.

The ANU College of Medicine, Biology and Environment had Research Schools of Biology, Psychology and Population Health, ANU Medical School, John Curtin School of Medical Research (JCSMR) and the Fenner School of Environment. Howard Florey, in 1963 John Eccles, in 1996 Peter Doherty and Rolf M. Zinkernagel of this college won Nobel prices because of their research, and this school was formed in 1948.

·         SEE ALSO: Best Ways to Make Friends While Studying in a Foreign Country

student in Australia or in New Zealand or you are an International Baccalaureate then you have to apply through Universities Admissions Centre (UAC) International.