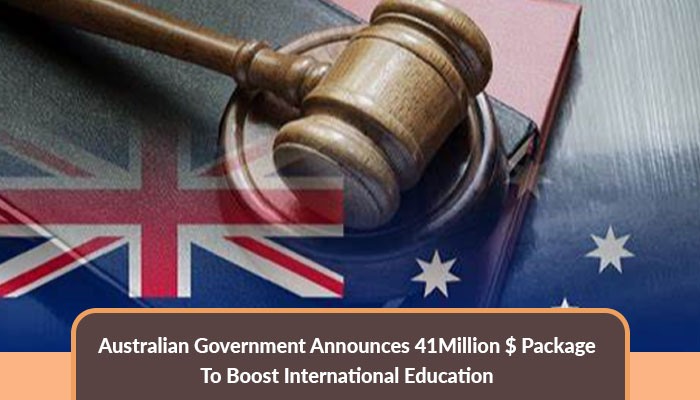 The key part of this initiative are

Premier’s university scholarships worth a total of 2 million Australian dollar for four years, and will provide funding for 10, with a value of 50,000 AUS dollars per year to attract most of the international students to Australian universities.

Further 4 million AUS dollar will be awarded to implement the premier’s WA certificate of education bursary that will support 20,000 AUS dollars annually to 50 students graduated from WA’s international partner schools.

Educational agents who help in enrolment of international students in WA universities will be supported through a 10 million AUS$ incentive package. This will also enhance the awareness of WA’s international education sector through the agent.

Other Initiatives To Be Funded Include