Kyrgyzstan borders are open now for some countries includes Pakistan.

Under the Kyrgyzstan Constitution every citizen has the right to get education. Regulation of higher education is carried out in accordance with the Law over education.

In order to ensure sustainable functioning and development of the education system in Kyrgyzstan, including higher education, in combination with the consistent reforms in this area, Kyrgyzstan has adopted the Education Development Concept and Strategy in the Kyrgyz Republic which consolidate values and priorities, as well as create the basis for concrete steps to develop the education system, taking into account international obligations of Kyrgyzstan.

Duration of study in medical specialists is of 6 years - 360 credits.

The academic year renders courses that are a minimum of 60 credit hours for intramural learners.

One semester equals to 30 credits when the academic year is composed of two semesters.

The educational standards for the higher professional education of the states were approved on September 15, 2015. These standards are based on the European qualifications framework for higher education (Dublin descriptors). Universities and Tuition Cost in Kyrgyzstan for International Students Everything in the Nature-Based lifestyle of Kyrgyzstan, right from living needs like clothing to other necessities are designed to adapt the change in weather and locations. Yurts are easy to take apart and carry, and can be made warmer for winter, and cooler for summer. The textiles inside of yurts, such as shyrdaks and tushkyiz (felt rugs and embroidered hangings) took their inspiration from designs found in nature, such as plants, animals, and landscapes. Even clothing is mostly made out of natural materials and designed to be comfortable while still stylish.

Kyrgyzstan houses monuments belonging to the Soviet times. New statues of Manas and older statues of Lenin dot the country, while monuments to other notable figures such as ChingizAitmatov, ToktogulSatylganov, and Przewalski can also be found. The State Historical Museum and the Museum of Fine Arts in Bishkek are the largest yet signature museums of Kyrgyzstan. The Osh State Historical and Archaeological Museum is regarded as the only UNESCO World Heritage Site dwells in Kyrgyzstan. 7 Common Mistakes To Avoid While Writing Statement Of Purpose HEC Has Launched Online System For Equivalence Of Foreign Degrees How To Get Admission In Georgian Universities For MBBS? Apply For September Intakes List Of Documents Required For Applying In US Universities Which Study Abroad Area Is Best When We Compare Canada, Australia And UK? 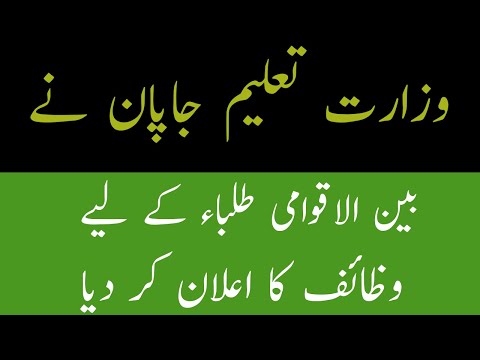 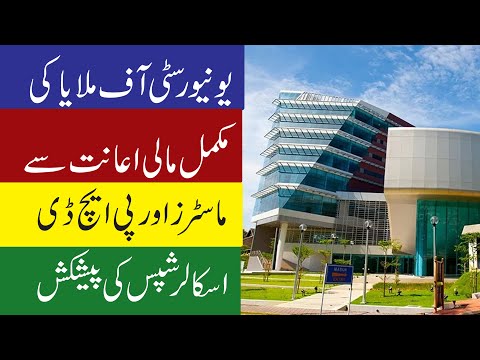 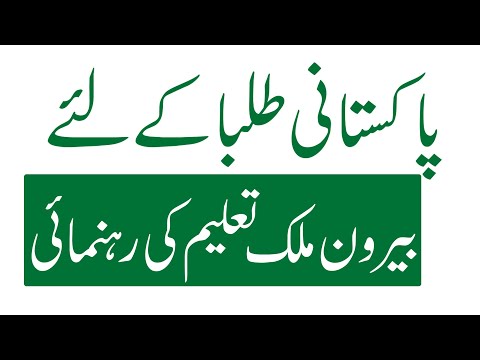