Singapore is both an island and a country and is best defined as a city-state. Singapore, in fact, has the fourth biggest financial centre which resides internationally significant banks, businesses and stock exchanges. Moreover, the country homes one of the world’s five busiest ports. The country comprises the island of Singapore and 63 other smaller islands. The capital city is also called Singapore. The city covers about a third of the area of the main island. The official currency is Singaporean Dollar.

Languages and Religions in Singapore

English, Tamil, Malay, Mandarin, Chinese and Arabic are the languages spoken and understood in Singapore. It allows believers of all faiths like Muslims, Hindus, and Buddhists etc to pursue their religious rituals freely.

People from various cultures reside in Singapore as the highest population belongs to China; in fact, Chinese comprises more than 75% of Singapore's population, with Malays and Indians following as the next dominant races. Almost the entire population lives in modern apartments, and the average per capita income of the country is over US$12,000 which makes the country the most preferred study abroad destination that offers diverse employment opportunities.

Singapore as a Study Abroad Destination for Pakistani Students

Nowadays, Singapore has become the best Asian study abroad destination for Pakistani Students. The country is offering the most up to date courses in multiple disciplines. Top-ranked universities reside in Singapore that renders the latest academic curriculum at an affordable cost. According to the valid QS ranking the Singaporean National University (NUS) is ranked as the 15th best university in the world with National Technological University( NTU) following NUS.

Students are allowed to work while studies in limited hours and the graduates can hunt job after completion of their studies. Eligible candidates can get a full-time job with a long term work permit opening paths for Singapore permanent residency and eventually to Singaporean Citizenship.

Marina bay sands, Singapore zoo, orchard road and many other places are the tourist favourites. The theatre is well flourished in the country. In fact, Singapore dance theatre is globally acclaimed. Kueh Tutu is Singapore’s exotic traditional dish. It was named after the ‘tutu’ sounds which steamers release when water was boiling! The dish is stuffed with peanut or coconut and is served with Pandan leaves. A lot of festivals are celebrated throughout the country.

Planning To Study Abroad? Where Will You Get The Money? Here’s How You Can Do It Online Project Management Courses Might Be Better Than You Think The ANSO Scholarship For Young Talent 2023 Call For Applications Undergraduate Courses To Study At University Of Melbourne Australia 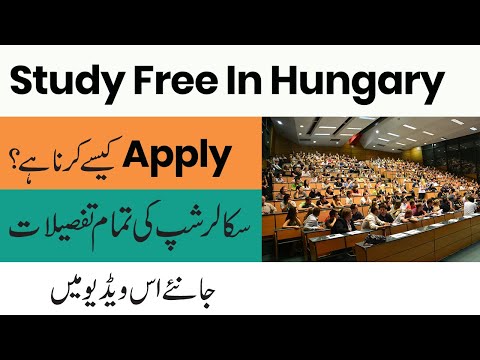 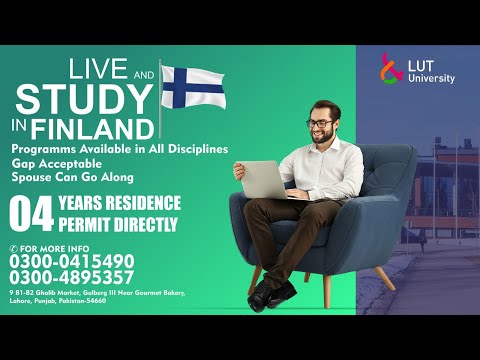