The US Government Suspends The Temporary Work Visas For International Students 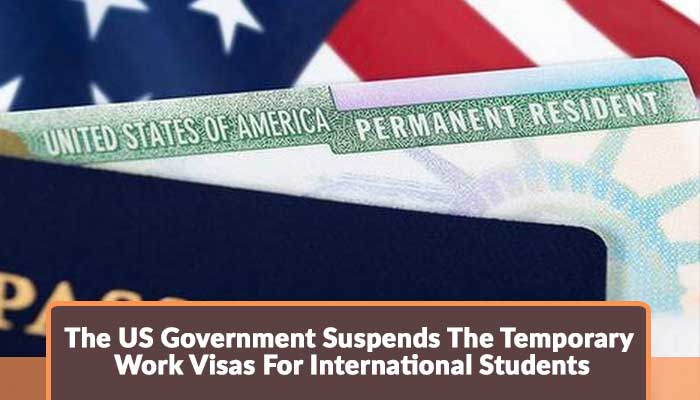 On Monday, the president of the US, Donald Trump has signed an executive order contains bad news for higher education. The news is that the US government is going to suspend the issuance of H1-B visa and all other temporary work visas of The US by the end of the year. The skilled-employment visas of the US are used by the universities to hire the top researchers throughout the world regardless of their nationalities. Moreover, for international students, the possibility of working in the United States for the long term is a powerful recruitment tool.

It has said by the administration that the country is already undergoing economic crises because of the pandemic, Covid-19 and this step would also be the reason for the further economic crises. Another announcement or optional practical training, OPT has made by the president according to which the international students would be allowed to engage in their field related work for at least one year after the completion of their graduation. However, graduated students in some certain science and major technology studies can work for as many as three years.

Reactions of Colleges and Universities

Colleges are strongly disobeying the order of limiting the programs. This is because this step would dangerously weaken the enrollment of international students to US colleges and universities. One of the university leaders has declared that limitation of the international students is “an existential threat to higher ed.” A letter is signed by more than 70 % of student-government associations across the country for not repealing OPT. A call for retaining the program has also made by a group of House Republicans. 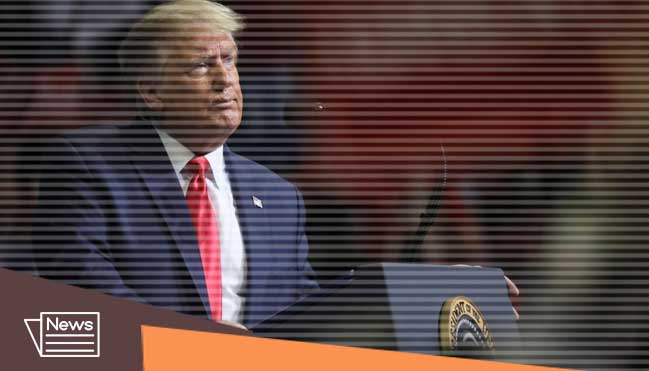 However, it is not yet confirmed that to which extent the new policies and OPT would be implemented. No decision could be taken whether the international students who are looking to apply for study in the USA should keep their study abroad plans in view or not. However, if any further proclamation would be seen from the side of the US government it would be published here on time. Moreover, for all other latest updates regarding study in the USA and working in the USA keep visiting Studyabroad.pk.