University of Northampton (UoN) to Collaborate with SZABUL Islamabad 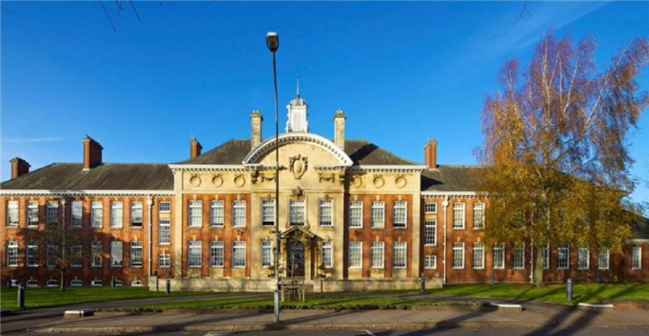 Prof. Hastings McKenzie, Dean Academic Partnerships along with the delegation of (UoN) and Justice (R) Qazi Khalid Ali, Vice Chancellor-SZABUL attended the meeting. According to details of agreement revealed to the press, University will collaborate with SZABUL in providing quality education to Pakistani students of LLB and LLM.

In this 3 year agreement, LLM program is expected to start in June and LLB in September next year. Students will have an option of studying one year of this course in UK University. For the students who would to study in UK after the one year program, an additional six months visa will be granted.

Prof. McKenzie also assured that this scholarship program will be more financially accommodating than those offered in the past. The Federal Minister for law appraised the efforts of the delegation from UK University for introducing this program which will make the attainment of study visa for Pakistani students in UK easy.

University of Northhampton was established in 1999, but has gained a reputable position among top Universities of UK. It was ranked highly at Gold in the Teaching Excellence Framework (TEF). University of Northhampton was shortlisted for Outstanding International Strategy in November 2011 by Times Higher Education Leadership and Management Awards.

Margaret Thatcher, Benazir Bhutto, Barack Obama, Mahatma Gandhi and Quaid-e-Azam were all law graduates. If history is to be believed, the law graduates have reformed their countries for a better future. The lawyers uphold justice system of the country, there qualification and skill is matter of the nation.

Law is one of the oldest and most important academic fields. The need of quality education for future lawyers is necessary. Such collaborations are commendable initiatives, which can lead our nation to a better future.

According to The Guardian University League Tables 2018 and The Times University Rankings 2018, here is the list of Universities having best law departments: